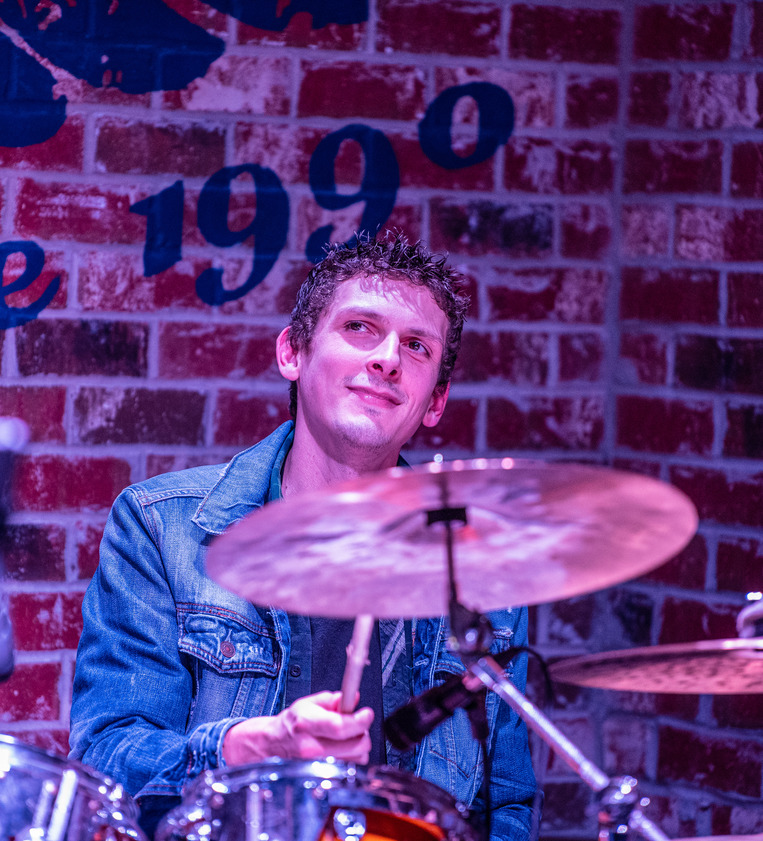 Eric Dansie is a drummer with 23 years of playing experience. Originally from Idaho Falls, Idaho, Eric realized at an early age that music was going to be his life passion with drums as his focus. He took private lessons and even began his own teaching career, which now spans 15 years, while in high school. He was actively involved in the band program through middle school and high school. In the years since, he participated in multiple tours of the United States as a musician / performer. He graduated from the Atlanta Institute of Music (and Media) with honors including an academic  scholarship in 2013. He has been a member of the drum faculty at AIMM since April 2014. His additional teaching schedule includes over 45 private students. While maintaining his busy teaching schedule, he also enjoys performing.  He is a full time artist / member / composer / contributor of the cinematic progressive rock group "Hearkening to Andromeda."  Eric is an endorsed artist with SJC Custom Drums and is certified with AVID ProTools for recording. Eric is excited to continue his career as a musician / educator and is very eager to pass along his love and knowledge for music and recording.