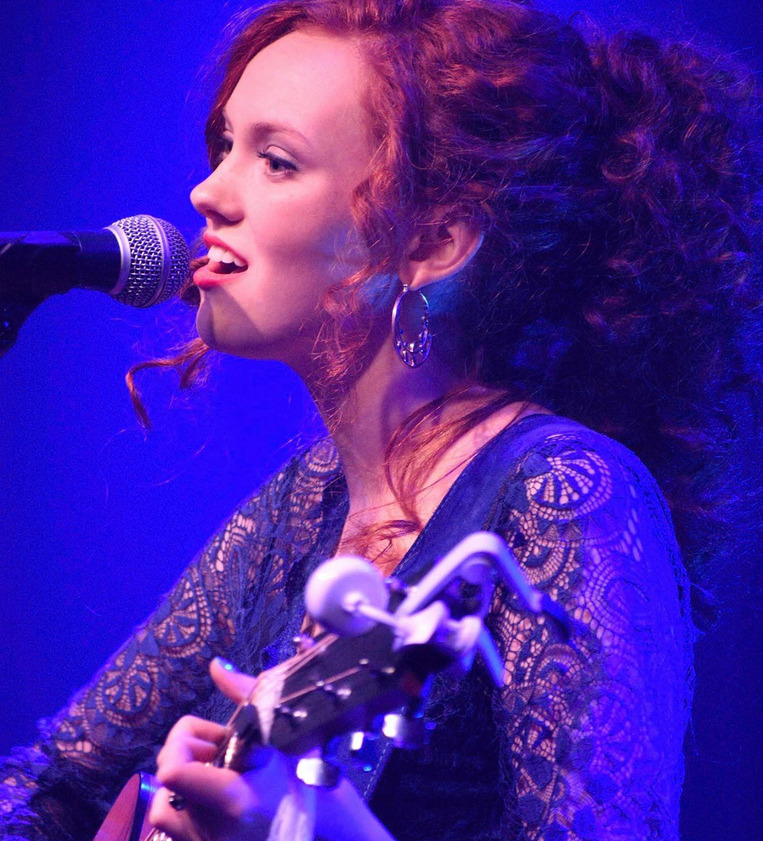 Jayna Jennings is an Americana/Folk artist from Cumming, GA who has been performing for the past 12 years. She has over 50 copyrighted songs, has released 2 albums, an EP, and 5 singles, received 25 nominations in coveted music awards, which include 11 nominations for the year 2020 and 3 nominations for 2021. She received the honor of Folk/Americana/Bluegrass Vocalist of the Year in both 2019 and 2020 at the Josie Music Awards. Jayna began professional vocal training in her early teens and teaching guitar in high school. She later expanded into teaching piano and vocal lessons after graduation. As a vocal coach, Jayna specializes in expanding range, building breath support, and encouraging proper technique and vocal care, along with strengthening performance abilities.